I had been to the Toronto International Motorcycle Supershow many times but as my wife and I stood in a mostly empty Hall 5 at the International Center, I felt special this time. Thanks to another publication, we were on the other side of the ropes and watching the vender booths go up and the mega expensive custom machines being rode and push

ed in through the loading door my heart skipped a beat. I squeezed Lisa’s hand “Lets go get my bike.”

The next morning the doors opened and they came into the wonderland that held their dreams. As the first of the paying public found our booth, I understood that it’s so much more then the machines and that fuzzy, grey area between the saddle and handlebars is what interest’s me, possibly more then the hardware. The people.

Vest’s festooned with every patch imaginable, including those very serious ones, mixed with peacock proud sport bikers wearing armoured leather like they had just got off their hyper-bikes. There were no bad vibes between them as Italian leather that shouted Japanese brushed against the proud Bald Eagle of Harley branded cow hide. Motorcycle Momma’s, all sterling silver and bandanas alongside their old men, seemingly out of time and lost in the era of rigid framed  Panheads. The thousand-yard stare of reserved experts in step with the neophyte. All welcomed and at least in this moment, all equal.

As they passed by, I looked in their eyes

and saw the flash of life and knew that despite our differences, we all have it. The need for freedom and experience. The craving for abandon and control that somehow gets mixed together by two wheels. The lust for it all, the love, the passion.

Lisa and I braved the throng and I found myself at the KTM section watching an oldster sat upon a 1290 Super Duke as his cronies eyed him up suspiciously. A healthy seventy or more was my guess and as I watched he spoke. “I wonder how fast she goes?” His three sidekicks snickered behind him like teenagers and I knew they were the fast guys from a previous era.

What was it gramps, I thought. A Triumph Bonneville (?) or maybe a BSA, it was something special and something fast, for sure. Youth flared in that old man’s eyes and he was gone, back to roaring down a country road with his air-cooled twin screaming as gravel spits and his hair flies in the wind. Like I said, it is much more then the machines.

The Show really is a wonderland for us addicts, with every craving on display. Handsome men and sultry vixens of sales purr accolades for their chosen brands, with contracts at the ready. They tease with subtle movements that promise more then motorcycles, these experts of human wants sing the sirens song.

Further along another member of our flock stands beside the Panigale V4R like it was his, Ducati shirt and emblazoned hat in full plumage and full on, look at me mode. Loaded, locked, cocked and ready to impress, meet the rare but always obtuse, pro impersonator. Interesting and worthy of mention, their natural habitat is your local bike night and turned loose here well, he spewed facts and figures in a desperate attempt to impress the steely eyed expert, who politely and yet warily listened from a safe distance.

I find myself atop a new Honda CBR1000RR and during an almost comical attempt to crouch behind the wind screen I see him watching me, a young man. A boy, really. Sitting up I catch a snippet of my grey hair in a mirror and glancing at him I see it, the same look I gave that senior on the Super Duke. Was I this kids’ old man who remembers a youth of faster reflex’s and bigger um, bigger balls? Screw it, this old man hasn’t slowed down that much, I think and my belly presses against the Hondas tank. Move along kid, nothing to see here but an almost old man and his dreams.

It was time to get back to Hall 5. For me, pure sport bikes reign but the custom’s in our hall were impressive and there were no impersonators there. These builders and painters tended to stare at their own creations instead of the onlookers, perhaps seeing the flaws no one else could. They silently let welds, design and gleaming, mile deep paint garner the acclaim.

It was the end of four wonderful days and I watched Lisa as she rapped the hotdog bun on the table. It shattered like old cement and I answered the question posed by her furrowed brow.

Laughing, she replied ” Seems about right.”

I met Wayne Thomas at the show and began what promises to be a great and lasting relationship. One that will see my words here every month and editor duties for the website so, when you see comments and posts by “Bikelife magazine” it could very well be me (I’m smiling). Although reviews, events and straight up reporting will be on the agenda (watch for my first-hand report of the IOM experience), I live in the grey world of emotions and experience, what it means for us to ride.

I was lucky to be home for the January International show and again for The Toronto Spring Show in April, where my bike will be included in The Classics on The Red-Carpet display (!), excited about that. Jump ahead to Peter Derry’s Spring Show – My 2001 RC51 won Runner up in Asian sport bike !

My work keeps me from home a lot and its been 7 years in a row now that I have been away from my wife and family for the holidays and yet they stand strong and accept the crappy deal that the oil fields can lay on the table. I hope your Christmas was all that it should have been and for all the families that were separated, know that you are not alone and the reasons why are not thankless. Things need to get done and it takes the strong to manage it. And for you that are lost and feeling disenfranchised, there are hand holds at the precipice, so grasp firm friends, because t

he world needs you.

See you all next month. 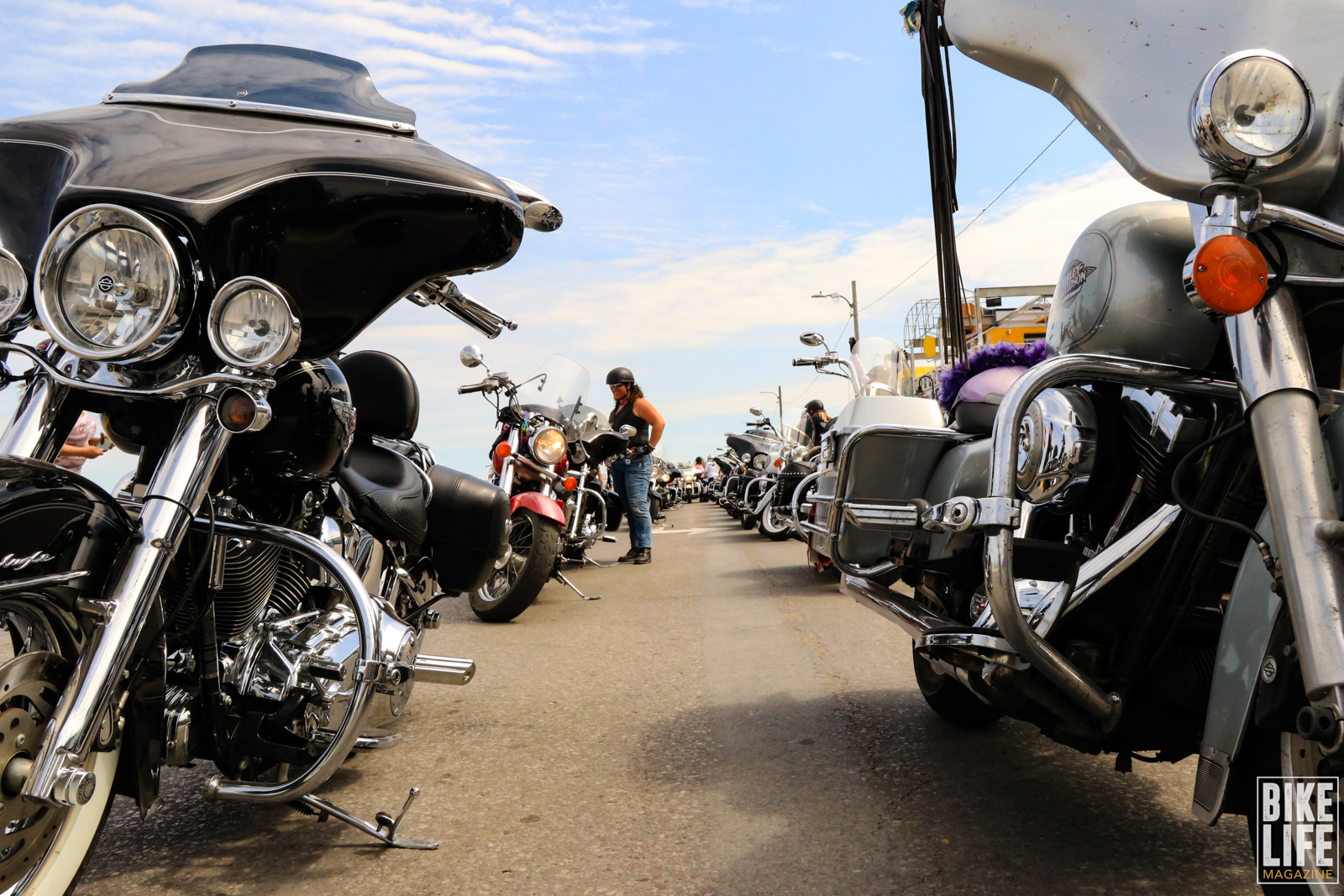